All ten of our stores are safely open, and free curbside pickup is available!
Ibis
DV9 GX w/ Dropper
$3,179.00
Choose your specs

Pick-up any available item at your local Sports Basement

Simply choose pickup at your store under shipping options at checkout.

Get FREE bike maintenance for 6 months with the purchase of any bicycle, plus 50% off any bike fit.

See all of our bike shop services.

Want to try out one of our demo mountain bikes before you commit to your purchase?

It's been a hot minute since we've seen a mountain hardtail from the fine folks at Ibis. Its previous frame the Tranny had some unique features for sure, but if you've been mountain biking for any amount of time, you've probably realized that things are constantly evolving and each year brings new standards, geometry, and other technology. Ibis hasn't forgotten the fun, simplicity, and value of a hardtail, so the DV9 GX Eagle Complete Mountain Bike shouldn't have come at a surprise to us. What did was just how damn versatile the machine is and how much value it packs. The crafty folks at Ibis meticulously dialed-in every detail and geometry number to create a 29-inch hardtail that can slay technical trails one weekend and compete in a cross-country marathon the next. Rip blistering fast XC loops at the mid-week series and hit up a new riding local with your buddies, all on the same bike. As with other bikes in the Ibis lineup, you'll appreciate its incredibly lightweight performance, super-agile feel, and thoughtful details throughout.

The DV9 started as the brainchild of Ibis' CEO Hans Heim wanting to create a frame for his daughter Lili. Lili is in high-school, an active racer, and she has to buy her own bikes, so it needed the rolling benefits of 29-inch wheels, and be affordable and versatile out of necessity as well. Ibis hooks up the DV9 with modern features, such as internal dropper post routing, a tapered head tube, Boost rear axle spacing, and an in-house favorite, a creak-free threaded bottom bracket. The big story with the DV9 is its ability to be competitive on the race course as well as a capable trail bike when you just want to have fun. This is afforded by its progressive, slack geometry and clearance for up to 29x2.6-inch tires. Of course, the carbon construction keeps things light and stiff (the frame comes in at 1210g) and since it lacks any damping at the rear end, you'll appreciate the vibration cancellation afforded by the composite layup as well as those high volume tires.

Compared to the Tranny, the reach numbers on the DV9 grew by 20 to 24mm depending on the size. The head tube also slackens from an XC dedicated 71-degrees to a modern trail 67.4-degrees with a 120mm fork and an excellent all-around 68.5-degrees with a 100mm fork. Those numbers allow you to charge hard with a number plate tied to your bars or while chasing your buddies on a backcountry epic. Its low bottom bracket keeps it planted when railing berms, while its 17.3-inch chainstays enhance its responsive, lively feel.

The frame's carbon construction is everything we expect from Ibis with a nod towards optimized torsional stiffness and the ability to soak up trail chatter. It receives styling cues from other frames in the lineup visually with its angular contours as well as with its tapered headtube and versatile cable ports. Out back, burly chainstays ensure crisp response under hard pedaling while the thin seatstays impart some give so jolts aren't sent directly to your backside.

A FOX Float Rhythm suspension fork provides 120mm of smooth travel up front, thanks to its Grip damper and air spring dissipating the trail hits. Its SRAM's 1x drivetrain is made of a GX Eagle rear derailleur, cassette, and trigger shifter offering crisp, accurate shifts. Braking is performed by Shimano's Deore brakes, which are extremely reliable and powerful. The stem, and handlebar are all alloy and sourced from Ibis. Rounding things out, the bike rolls on Ibis 938 alloy rims and hubs, wrapped in Schwalbe Nobby Nic tires that grip tenaciously and roll quickly. 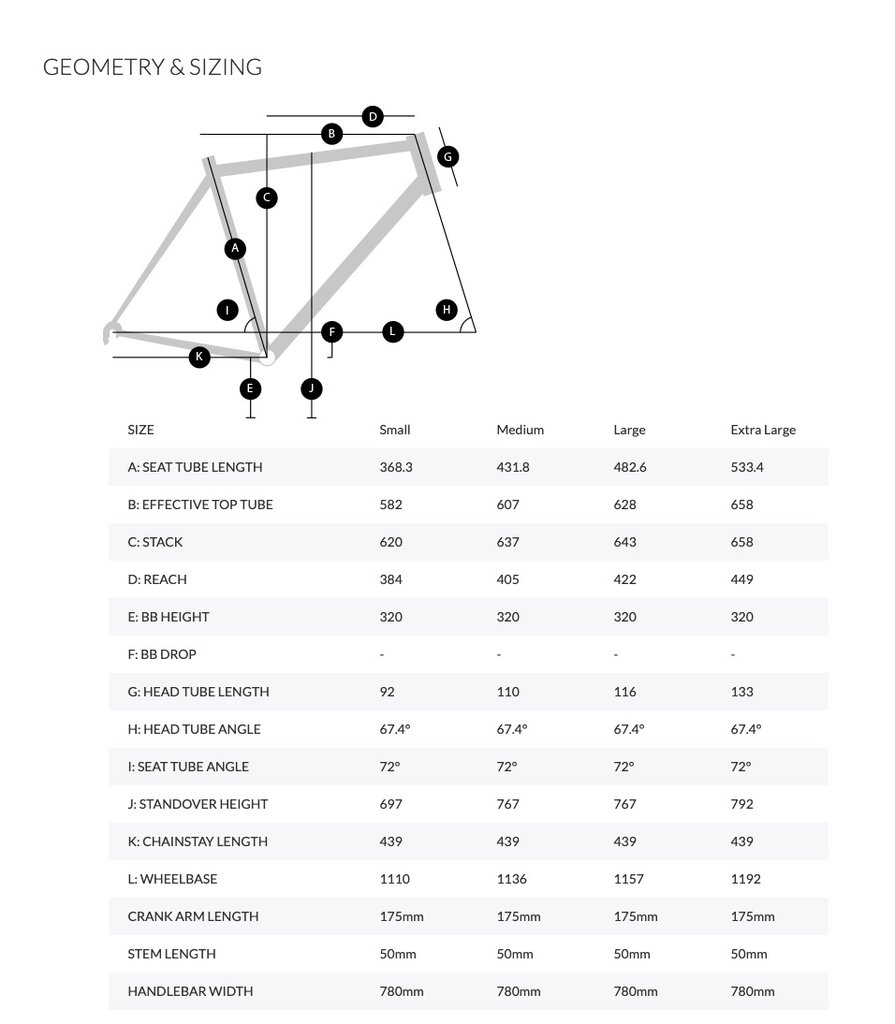